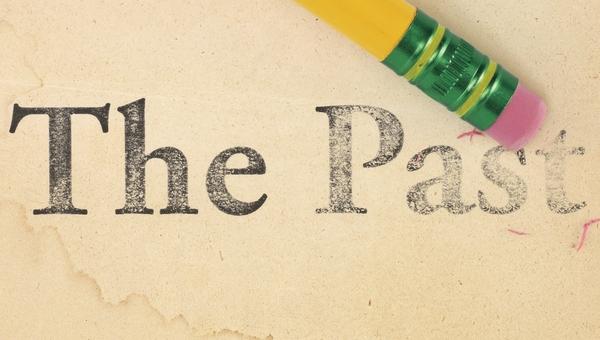 For many people that have pled guilty or been found guilty a misdemeanor in Tennessee, they soon realize their criminal history follows them long after they leave the courthouse.  Misdemeanors come up on most background checks and many employers use a prospective employees criminal history to determine whether or not to hire.

For those that pled guilty or have been found guilty of a felony, even if nonviolent, the situation is usually much worse.  In addition to experiencing employment difficulty, the individual loses their right to possess a firearm or handgun.  The individual further loses the opportunity to have an open carry weapon permit.

Recently, Governer Bill Haslam enacted House Bill 2685 and it became effective July 1, 2012.  House Bill 2685 amended prior expungement law 40-32-101(g) and allows certain individuals to apply for criminal history expungement that were not eligible prior to its enactment.

There are limitations to the new expungement law.  Not all people with prior convictions will be eligible.

Additionally, the person convicted of a non-violent expungement eligible offense must (a) have paid all fines, restitution, or other assessments, (b) completed any term of imprisonment, (c) met all conditions of supervised or unsupervised release, and (d) if required by conditions of the sentence, remained free from dependency on or abuse of alcohol or controlled substances for a period of not less than one (1)  year, and (d) five years must have elapsed since all requirements of the conviction were met.

If the judge denies the expungement request, do not be discouraged.  After two years have passed from the judge’s decision, a person may again petition the court and request their record to be expunged.  This may be done every two years from the date of the judge’s decision to deny expungement.  If the person has been continually denied during the previous four (4) petitions, the judge must grant their petition after ten (10) years of eligibility has lapsed or in other words, on their fifth (5th) petition.

Please contact me for a free consultation if you believe that you meet these qualifications.  Additionally, if you are unsure whether you are eligible for expungement, I can help determine your eligibility.

If you need my assistance during this process, I will work diligently to increase the chance that your criminal record is properly expunged and to ensure that your right to possess a firearm is restored on the first attempt.